The Drow Elves are one of the factions fighting for control of the Stick of Truth. 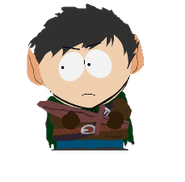 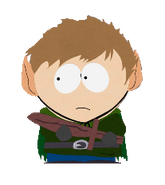 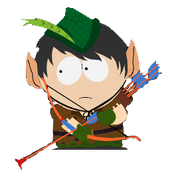 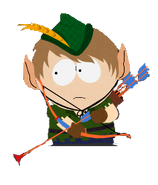 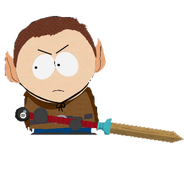 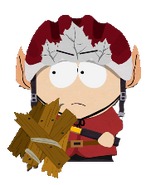 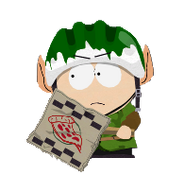 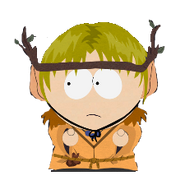 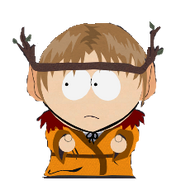 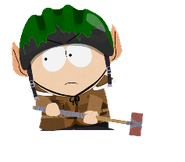 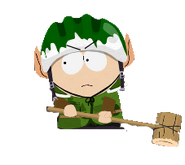 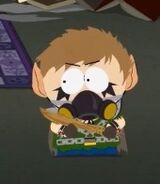