The South Park Game Wiki
Register
Don't have an account?
Sign In
Advertisement
in: South Park: Phone Destroyer, Cards with Warcry, Cards with Charged,
and 13 more

The Superheroes theme is based on what it's name suggests, Superheroes and Villains franchises.

This Theme actually has most of the character cards being brought back from both the Season 14 Coon & Friends Trilogy episodes, the Season 21 episode "Franchise Prequel", and the Role-Playing video game South Park: The Fractured But Whole.

Regarding the overall performance during battles, the Superheroes theme has quite a lot of variety added to it, as some characters are completely immune to status effects, take bonuses depending on which characters are present on the battlefield, or are able to activate or disable dangerous traps placed around the battlefield. 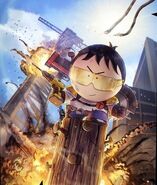 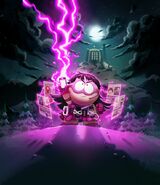 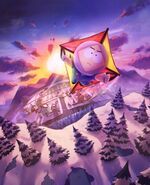 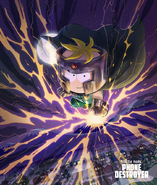 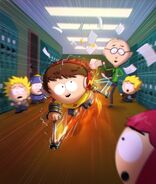 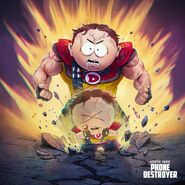 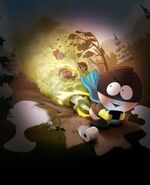